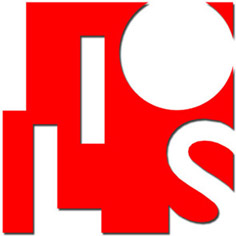 The Montecatini seaside holiday camp was built at Milano Marittima between 1937 and 1939. Having failed to choose a design from the contest by invitation, the company entrusted the project to Eugenio Giacomo Faludi (1896-1981), a Jewish architect of Hungarian origins.  The holiday camp opened in 1939, and immediately proved to be an efficient construction, structured  in line with a functional programme that perfectly matched the ritual nature of the Fascist education system. The architecture of the camp cannot however be reduced to the representative and rhetorical purpose it came to have. Instead, it is a complete synthesis of the recurring themes of Faludi’s work, which has been cancelled out by the anti-jewish censorship.